Self Awareness, Really Seeing Me

What Do Your Friendships Say About You? 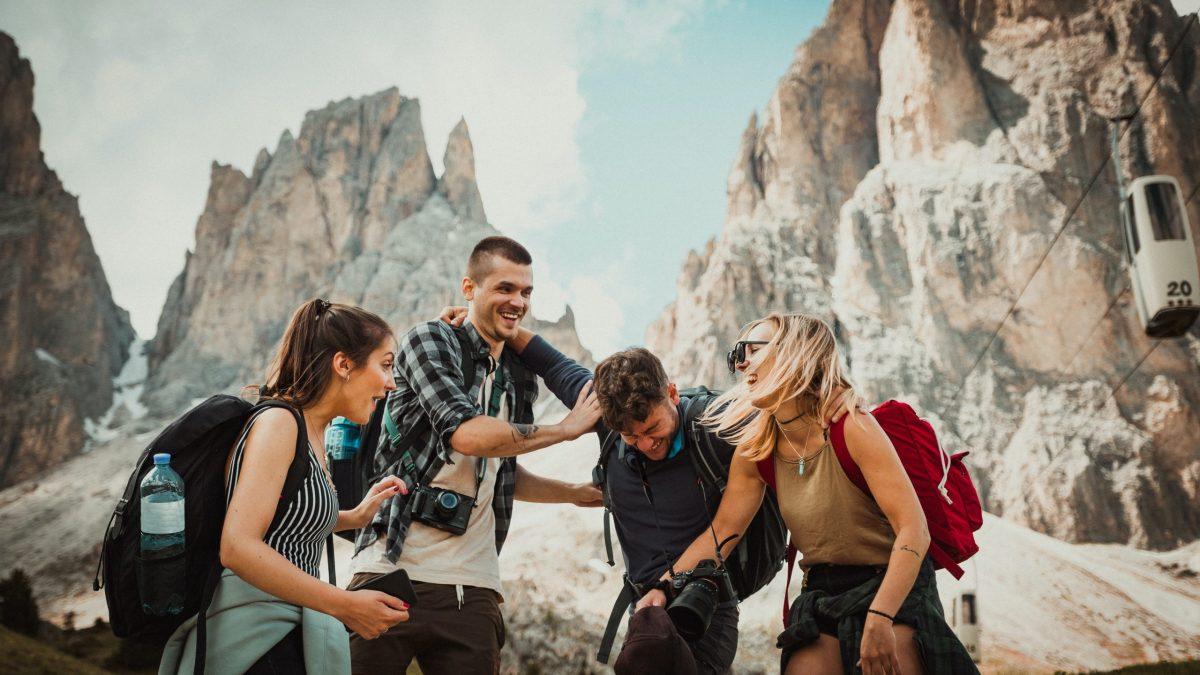 Are you a combination of those you surround yourself by?

Dieticians have often remarked that people are what they eat.  With that same thought, are we some derivative of those who we surround ourselves by?  Parents fret that their kids hang out with the wrong crowd, teens go into anxiety fits if they don’t fit in with the right clique, and in the office whom is networked to whom can dictate a career path before it starts taking off. The fact is, friendships speak volumes about a person, as much about the kind of person he or she is as well as whether that person should be eligible for more friendships.

Lots of behavioral research has been collected on how people socialize, yet every time it explodes with new surprised. When Nicholas Christakis and James Fowler put their compendium together on social networks, they never fully expected what their book, Connected, would turn out to be. Who would have thought, for example, that friendships and acquaintances could rock conservative towns in the deep south about their morality when it came to teen sex and preventing public health outbreaks? Or how about how friendship dictate wealth and income potential as well as one’s emotional state, even though the underlying cause may be three connections distant and not a direct influence? The fact is that friends say a lot and influence a lot about a person.

Interestingly, the older one gets, the less friends one has, but volume doesn’t equate to a better life status. We often have our greatest number of friendships in youth, no surprise. But our longest-lasting and most influential can often be in prime adulthood. Here’s how some of the characteristics play out in defining your appearance to others:

Building relationships is as much about finding others to connect with as it is about learning about others. Understanding how our behaviors communicate to others’ perceptions of who we are is just as important too. Our friendships and way of connecting with people can speak volumes, opening and closing doors with new people before other aspects about us become known. Understanding these friendship dynamics and how they are interpreted by others can help in explaining ourselves in new relationships as well as in avoiding misinterpretations as well. 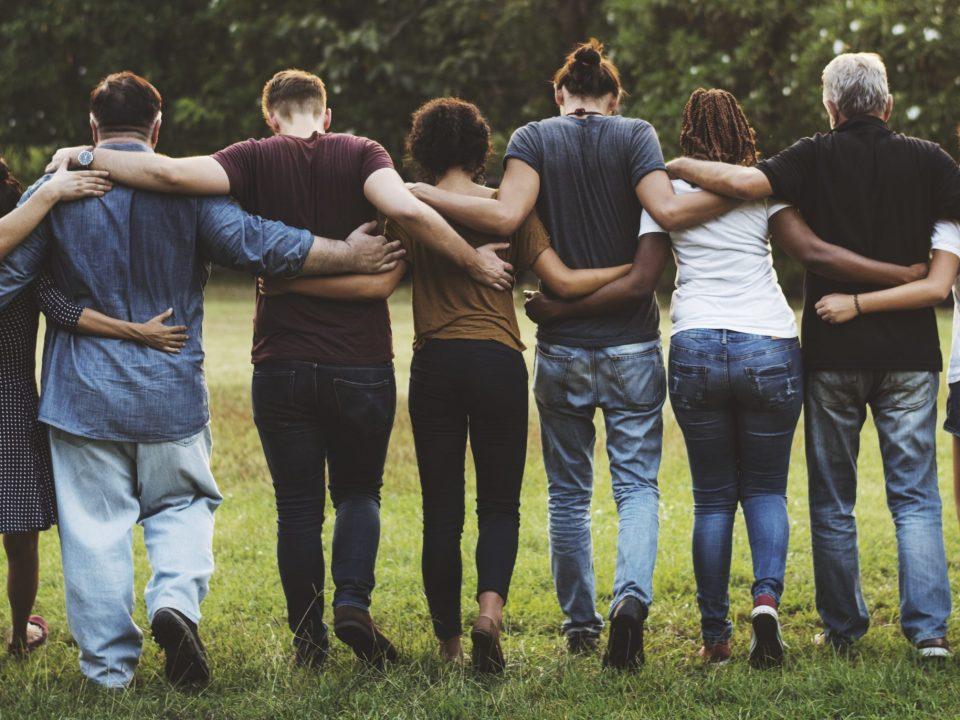