What Kills a Relationship, 4 Things to Run From

10 Signs Your Love Will Last

What Kills a Relationship, 4 Things to Run From 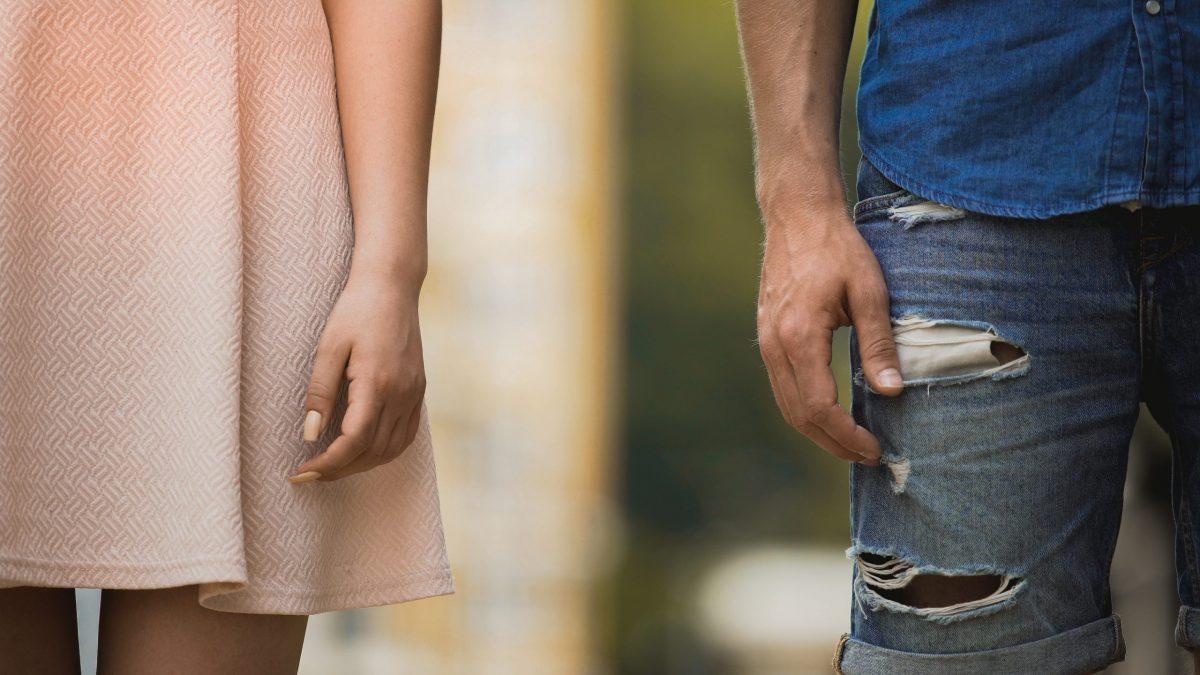 What Kills a Relationship – Relationships can have a lot of dynamics and catalysts working in their favor, but four common habits can really kill a partner bond even if it has been developing for years. These four issues are entirely controllable, preventable and personal, but they still have a high mortality rate on relationships when any of them or a combination get out of hand. Unfortunately, the four habits can also be driven by emotion, which can easily negate thinking and logic right out the window. And in challenging times, raw emotions can add to problems; 2020 alone is trigger lots of issues as 67 percent of daters are indicating they think things are getting harder. So, it’s important not just to understand what the “killer” habits or behaviors are, but also have the perception to see them coming on during a heated moment.

People frequently mix up the two, thinking that critiquing is synonymous with complaining. Very few people want to sit around and be berated about how they don’t do something right, aren’t good enough, have flaws, or get degraded. Criticizing only tears a person down and rarely ever produces an improvement in a relationships. Unfortunately, it’s used frequently to communicate unhappiness with how the other partner is behaving. It’s often couched in being upset with the other partner acting selfish, yet the criticism is really very much about what the speaker wants regardless of whatever else happened. That creates a sense of inequity between partners. And, of course, inequity can lead to real problems when other factors are involved like trust, respect and money. The criticism issue can easily turn into an ongoing habit, pushing the recipient partner to the point of eventually saying enough is enough and finding separation.

When a person gets to the point of having contempt for a partner, it’s a fancy way of saying the person is hated. There is so much toxic anger built into the sentiment from repeat emotions day after day that the feeling has cemented into a general dislike and anger as soon as the partner becomes present or in some cases is even thought of. When partners have gotten to the point of contempt, it’s almost a sure thing a breakup or divorce is about to kick in. The speed of the development can kick into higher gear when there is an equity imbalance between the partners, such as one on holding financial power over the other, or another being disrespectful towards a partner. The fear of breakup develops and become a death spiral in many cases.

Defensive behavior triggers all sorts of red flags. Why is there in the first place? Why is it so aggressive or anxiety-driven? Why is it so emotional? Defensiveness can be rooted in one’s experience in a relationship already as much as it can be welled up from early life experiences. Partners who are on the receiving end of this habit have to make a choice of either weeding through the behavior for the cause, ignoring it, or reacting to it. Many try to ignore but eventually the issue needs to be addressed for the root cause or it boils into a backlash. And, that in turn leads to outright conflict in the relationship.

This habit is often on the reactive side and typically shows itself when the partner is being attacked or feels like he or she is being unfairly accused. Unfortunately, while it makes a hard defense to the attack, stonewalling also shuts off all communication, and the problem doesn’t get solved. And when people stop talking, they drift apart very quickly. This kind of behavior can lead to avoidance and eventually deception or separation. The key way to avoid stonewalling is to ask for momentary break, collect one’s thoughts, and then go back in calmly to focus on solving the problem. 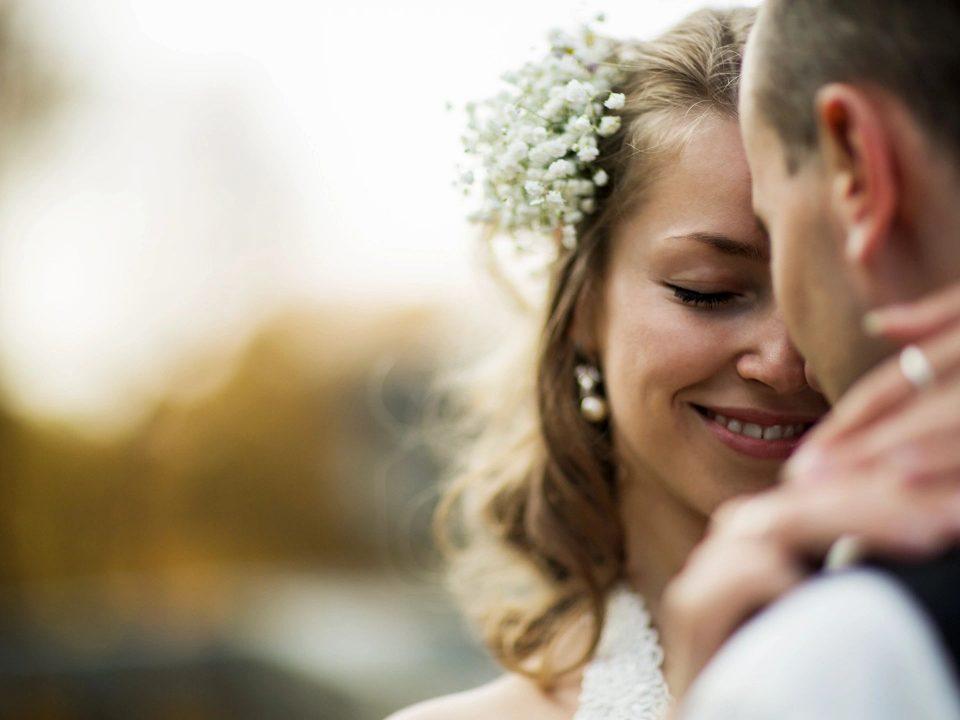 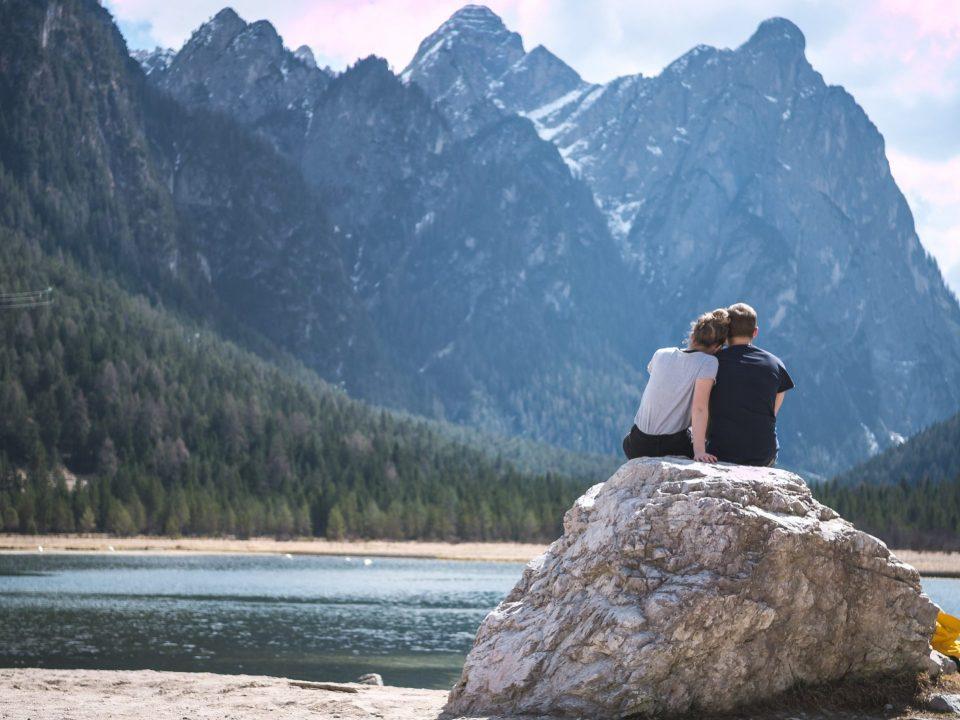 10 Signs Your Love Will Last